10 Tips for Choosing a Builder 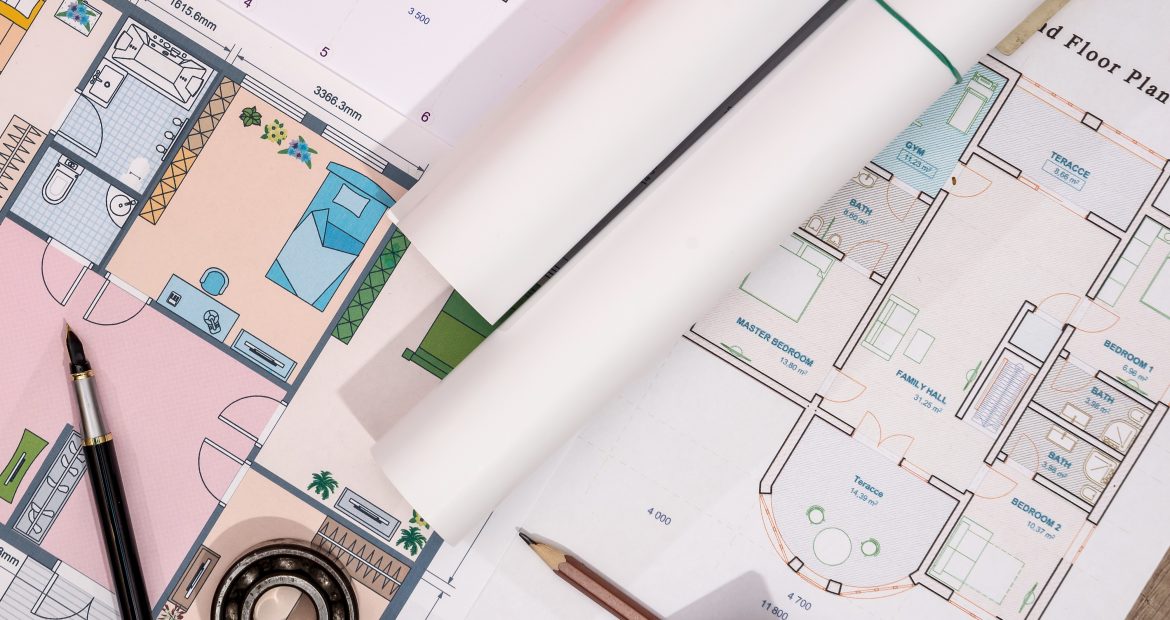 10 Tips for Choosing a Builder

You may have heard horror stories about problems with builders, budgets spiraling out of control and sites left half-finished. But the reality is that the vast majority of builders are both professional and capable, and you can do a great deal to avoid bad experiences simply through the way you choose, manage and communicate with them. Here’s why it’s important for choosing a builder wisely — and how to do it well.

Don’t approach a builder too soon. It may seem logical if you’re thinking of having construction work done to start by approaching a builder, but don’t be too hasty.
Builders are generally good at pricing once they know exactly what’s wanted, but asking for a price before you have any drawings or detailed information about the project is as good as inviting them to tell you simply what they think you want to hear.

My advice is to approach builders once you have a set of drawings and a list of what will (and will not) be included. Otherwise, you may base the project on a figure that could be miles off the eventual cost.

Consider the scope of the project. Find the right kind of building company for your project. The kind of contractor suitable for a luxury retail project has to be highly organized, usually with multiple managers, a well-organized back office, and teams that can operate around the clock and produce exceptionally high-quality work at speed. Such contractors tend to be expensive and for most people would be too much for a kitchen addition or an attic conversion.
At the other end of the spectrum, there are plenty of small owner-manager builders who do a lot of the work themselves on-site and organize everything from a mobile phone on their hip. With such low overheads, a builder like this should be much cheaper, but the level of service, organization and speed may not compare.

You’re looking for the most appropriate balance of low price, high quality and good organization. You never get the best of all three, but here it’s key to decide what will be the best fit for you.

Establish whether you need a specialist or just a general builder. A really good general builder is suitable unless the work in question is unusual.
For example, a good general builder is perfectly capable of converting an attic or building out a basement. You can, of course, go to a loft or basement company, and they, too, may do a great job. The most important thing is to find someone who will do good work for the right price.

Similarly, you can use a staircase company to make a staircase or a door company to sell you doors — or just use a good woodworker to make such things. With a clear design, a good builder will be able to coordinate the right people (cabinetmakers, electricians and so on) to build exactly what you want.

Aim for one point of responsibility. Rather than using one general contractor, it may seem wise to try to save money by directly engaging separate tradespeople, such as plasterers, electricians and carpenters.
While it’s true that a general contractor will take a small slice of cost from the subcontractors, I would argue that this money is well-earned. Managing and coordinating the separate trades on-site takes a great deal of mettle and experience.

I’ve seen lots of people who try to do this themselves get into a horrible mess and end up with a botched job that goes over time and over budget — not to mention the stress they’ve suffered.

While it can work to pull out certain specific and well-defined parts of the work (for example, laying the carpet), I strongly recommend using one building contractor who will take responsibility for the project overall.

Let the builder manage the project. Views about what project management actually involves can vary, but in my opinion, the most important manager of a project is the main building contractor.
It’s the builder’s responsibility to make sure that the right people in the right numbers are on-site at the right times and that they have the necessary materials to do their work.

While an independent architect or project manager can play an important role acting as an expert to look after your interests, keeping an eye on progress and quality, it’s important that the builder is allowed to run the project on a day-to-day basis. If not, there can be blurred responsibility if things go wrong. So choose a builder who’s professional and let that person do his or her job.

Be specific. I’ve mentioned it already, but I can’t emphasize enough how important it is to be specific.

A set of drawings is a good start, but what about the structural detail — are you asking the builder to work this out? If so, make that clear or, alternatively (and, in my opinion, preferably), have the structural calculations done by an engineer before you ask for a price.

But beyond the drawings, you need to make clear exactly what the builder is being asked to include in the price. If the work involves fitting a bathroom, for example, who’s supplying the hardware, faucets and tiles? If the builder is to supply them, exactly which ones? If you want to supply the tiles yourself, who’s supplying the adhesive and grout? Unless all such things are clear, there’s potential for misunderstandings and arguments over money once the work has started.

When choosing a builder, embrace bidding. Competitive bidding is the process of getting alternative prices from different builders for the same work. Clearly, it’s crucial that the information against which they are pricing is absolutely clear and specific. (Otherwise how can two prices compare?)
I would generally send a project out to four or five builders for pricing. This involves the builder in a great deal of work, and it’s just not fair, in my opinion, to go to more than five. However, when the prices come back, it’s not at all unusual for them to vary between the highest and lowest by 100 percent or more, so it’s well worth going to at least three or four.

There are many forms of contract, but the one that I most regularly use for residential projects has the drawings and schedules attached to the contract, so it’s clear what’s included and what’s not. The payment terms and so on are agreed upon upfront.

The important thing the contract does is set out the “what ifs” —such as, what if the work is changed along the way? What if it takes longer than agreed?

Ideally and, I’m glad to say, usually, once signed and filed, the contract isn’t needed again because everything has gone smoothly. But that’s often because everyone knows it’s there in the background.

Consider who will do the rough-in and finish work. With a kitchen or bathroom, for example, the rough-in involves bringing the waste, plumbing and electrical services to the right places. So pipes and cables are installed in walls and under floors, and are left poking out. Typically, walls are then lined and plastered, and floors laid, before the finish work.

The finish work is where the cabinets, appliances, faucets, light fixtures, tiling and so on are done, connecting up to the pipes and cables that were set in place before.

It may be that you ask your builder to do both, but it’s not unusual for the finish work to be done by the person who supplied the kitchen or bathroom. This can work perfectly well as long as all parties understand in advance exactly what is (and is not) expected of them.

Make one comprehensive inspection list. More arguments happen at the final stage than at any other time in a project, so it’s important to be ready for the common pitfalls.

When the main work is going full tilt, everyone tends to be happy, but toward the end of a project, there are typically a thousand small items to attend to, requiring an array of tradespeople, and this can be both difficult and expensive for the builder to organize.

Combine this with the fact that the client can see the finish line and usually desperately wants the home back after a long wait, and frustration often boils over.

Again, my best advice for choosing a builder wisely is to be really organized. Communicate clearly on expected timetables, then give the builder the space to do what’s needed. When it comes to inspection at the end — checking for works not completed, or not completed as requested, which the builder will rectify — go around with your builder and agree on one comprehensive list. Of course, additional things may come to light, but it’s also not really fair to keep coming up with ever more items over time.